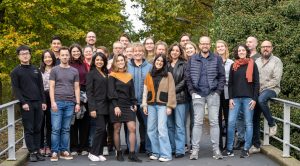 Research in our group, based at the dept. of Molecular Genetics of the Erasmus MC, is focused on elucidating the molecular mechanism and regulation of Nucleotide Excision Repair and its impact on human health. This important DNA repair mechanism protects organisms against DNA damage-induced carcinogenesis and premature aging. In our lab, we apply a multidisciplinary approach to improve our understanding of its molecular mechanism, working from the molecular genetic, biochemical and cell biological level to the level of intact eukaryotic organisms and patients. 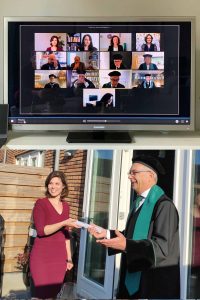 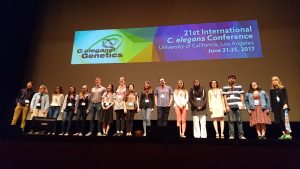 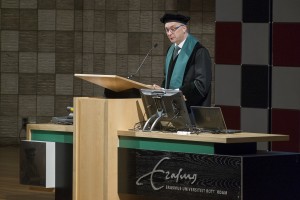